Photo by Taylor Brandon on Unsplash

Israel is adding the US, France, and Canada to the red countries list

As Israel prepared for a rush of new cases led by the Omicron variety, the Health Ministry suggested that the government add 10 more countries to the list of "red" destinations due to high COVID-19 infection rates.

In a meeting of the coronavirus cabinet later Sunday, ministers were likely to endorse the request to ban travel to the United States, Italy, Germany, Belgium, Hungary, Canada, Morocco, Portugal, Switzerland, and Turkey beginning December 22.

Prime Minister Naftali Bennett examined data that showed the potential of a "major breakout" of COVID-19 within three weeks, with a peak exceeding that of the Delta wave, which began in June.

According to Israel's Health Ministry, there have been 134 confirmed Omicron cases and another 307 suspected cases. According to the report, 167 of them were symptomatic.

Bennett explained, "The time we bought is going out." "The numbers are still small, but it's a highly infectious variation that doubles every two to three days, as we've seen all around the world." Likely, the fifth wave has already begun." 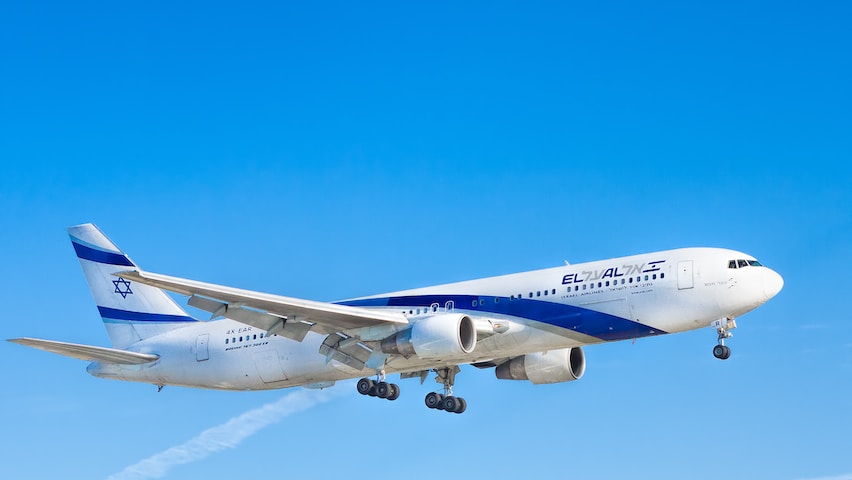 Photo by John McArthur on Unsplash

Israelis will be prohibited from visiting the aforementioned nations unless they receive special authorization from a government exclusions committee.

The ruling will take effect on Wednesday, pending approval by the cabinet and the Constitution, Law, and Justice Committee of the Knesset.

To combat the spread of COVID-19, Israel has previously restricted foreigners from entering the country and imposed 3- to 7-day self-isolation restrictions on Israelis returning from overseas.

Since the discovery of the highly infectious strain, Israel has labeled 50 nations, mostly in Africa, as high-risk of infection. The United Kingdom, Denmark, the United Arab Emirates, Ireland, Norway, Spain, Finland, France, and Sweden are also on the list.