Photo by Dimitry Anikin on Unsplash

Thousands are protesting in Austria against Covid-19 restrictions

In Austria, tens of thousands of people protested against measures aimed at controlling the spread of Covid-19, including obligatory vaccines. About 40,000 people gathered in Vienna for the fourth consecutive weekend of protests, according to police.

Last month, Austria became the first Western European country to reimpose a vaccination lockdown, which will last until earlier this week. Unvaccinated persons, however, will continue to be subject to limitations for the moment. 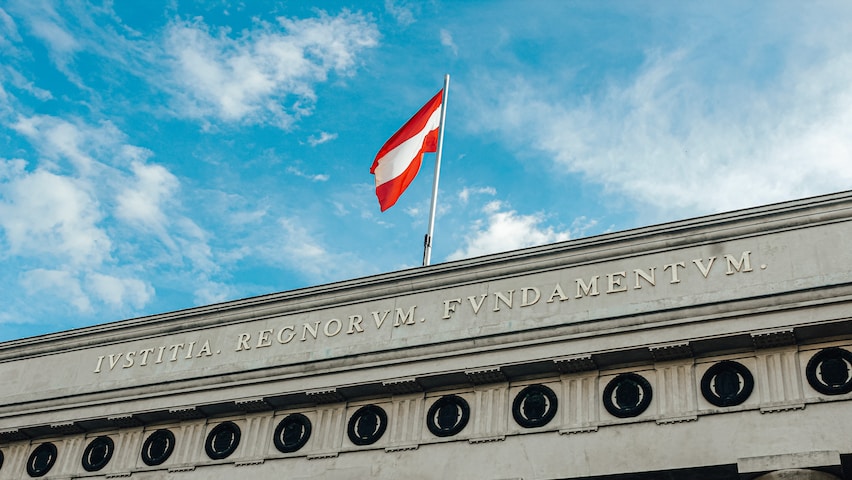 Photo by Beatriz Miller on Unsplash

The demonstrators, who are backed by the far-right Freedom Party, are protesting the government's plan to make Covid-19 vaccinations mandatory starting in February.

The country is the first in the EU to enact such a law, which applies to all inhabitants above the age of 14, except for those who require a medical exemption. The government has stated that no one would be forced to get vaccinated, but those who refuse will face a fine of 600 euros ($670), which will grow to 3,600 euros ($4,000) if not paid.

Since the epidemic began last year, Austria, which has a population of 8.9 million people, has reported 1.2 million coronavirus illnesses and almost 13,000 deaths.