Photo by Markus Winkler on Unsplash

No deaths have been documented as a result of the Omicron variant, according to “WHO”

The novel omicron coronavirus variety is rapidly spreading over the world, yet many instances appear to be mild or without symptoms, prompting the WHO to issue a warning.

The new variation has been detected in at least 50 nations and areas, and community spread appears to be ongoing in several of them.

However, according to a WHO representative, no deaths have been reported as a result of the new variety thus far.

Because the omicron variety is highly transmissible, WHO top scientist Soumya Swaminathan told the Reuters Next Conference that it might become dominant.

The best reaction, according to Dr. Swaminathan (Chief Scientist, WHO), is to be prepared, cautious, and not panic.

"How worried should we be? We need to be prepared and cautious, not panic, because we're in a different situation to a year ago," she said.

"Delta accounts for 99% of infections around the world. This variant would have to be more transmissible to out-compete and become dominant worldwide. It is possible, but it's not possible to predict."

At a press conference, Takeshi Kasai, the WHO's Western Pacific director, said that vaccinations were the answer and that border restriction could only buy time.

"People should not only rely on border measures. What is most important is to prepare for these variants with potential high transmissibility. So far the information available suggests we don't have to change our approach." 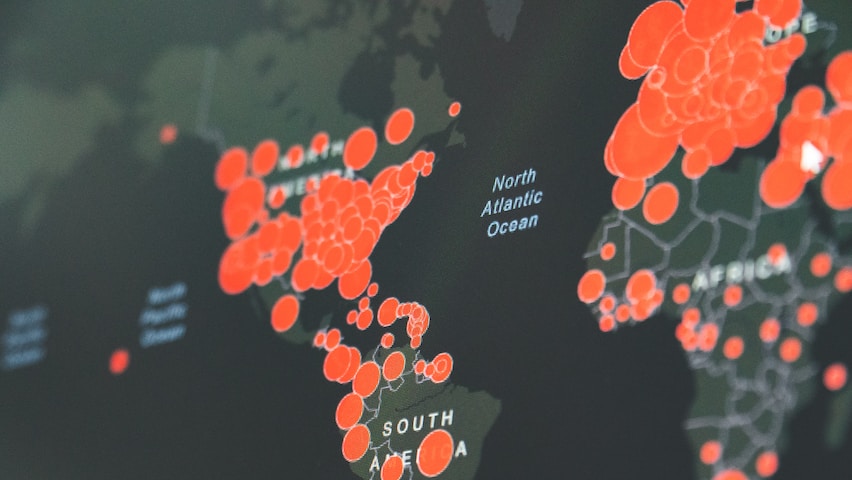 Photo by Martin Sanchez on Unsplash

How the United States is dealing with the Omicron variant

According to the Associated Press, other cases of the omicron coronavirus variation have been found in New York, including a guy who attended an anime convention in Manhattan in late November and tested positive for the variant when he returned home to Minnesota.

“No cause for alarm. We just want to make sure that the public is aware of information when we receive it,” said Gov. Kathy Hochul.

The United States has already imposed travel restrictions on South Africans and their neighbors, and President Joe Biden called for unity on Thursday as his administration unveiled a plan to combat COVID-19 this winter, while also pushing back against Republican opposition to his vaccine mandate for large employers.

Moderna claims that a booster injection targeting the omicron version might be developed and available for US approval as early as March.

Pfizer's vaccine research partner, BioNTech, said Friday that it should be able to swiftly change its coronavirus vaccine in reaction to the omicron strain.