Photo by Phil Mosley on Unsplash

Beginning today (Monday, 6th of December), passengers flying to the United States will be required to provide proof of a negative PCR within one day of boarding their aircraft, rather than three days previously.

Biden will also extend until March 18 the federal mandate requiring passengers on aircraft, trains, and buses to wear face masks. It was set to expire in the middle of January.

The Biden administration's actions follow the White House's announcement that foreign people who have visited South Africa or seven other African nations within the past 14 days are prohibited from entering the United States.

Citizens and permanent residents of the United States are exempt from the travel restriction. 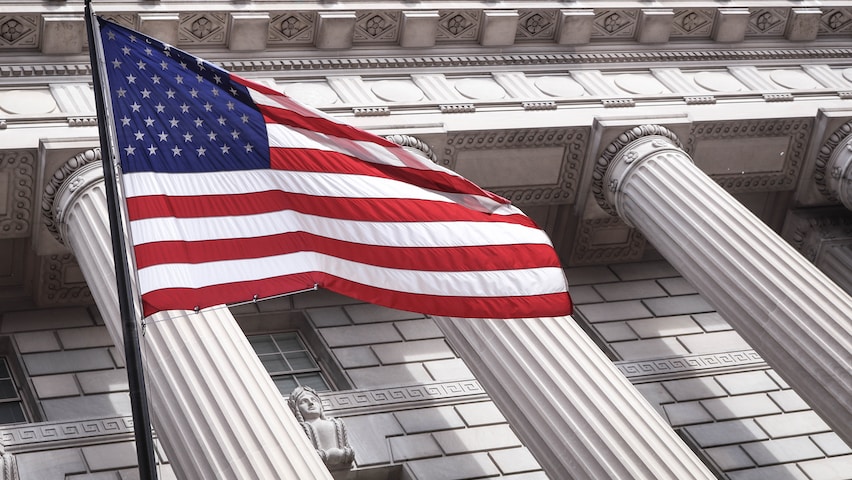 Photo by Brandon Mowinkel on Unsplash

Here's what visitors should be aware of:

No. According to the Centers for Disease Control and Prevention (CDC), The "one-day" time limit is chosen to "provide flying passengers and aircraft operators greater flexibility." The time of flight or the time of day the test sample was obtained has no bearing on the test's acceptance.

"For example, if your flight is at 15:00 on Monday, you might board with a negative test obtained any time the day before," according to the CDC's website.

Does the obligation for testing apply to children?

Yes, it applies to all passengers traveling into the United States who are 2 years old or older.

Is there a necessity for post-arrival testing or quarantine?

There isn't any. In a news conference on Wednesday evening, a senior administration official said, "We're not announcing any measures on post-arrival testing and quarantine."

According to a White House transcript of the briefing, the official stated, "Look, if other actions are proposed, if additional measures can be implemented properly and are successful, we won't hesitate to take them, but we're not adopting them today." 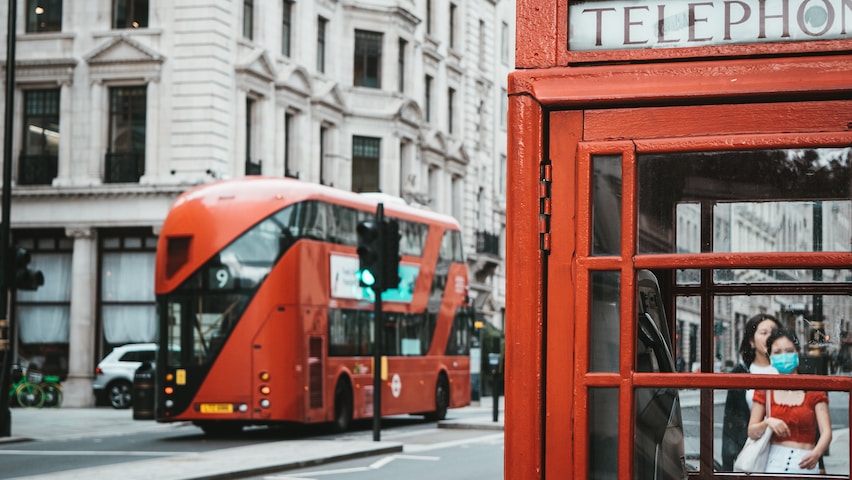 And what about the UK?

Not just the USA, the United Kingdom also announced new testing requirements for arrivals to the kingdom.

Passengers, regardless of vaccination status, will need to present proof of a negative pre-departure test starting at 4 a.m. on Tuesday, according to Sajid Javid, the health secretary.

In addition, Nigeria will be added to the travel blacklist on Monday, December 6th, following the discovery of 21 cases of Omicron in England connected to travel from this country, bringing the total number of UK cases to 134.

Last weekend, ten nations were added to the red list, and it was revealed that all vaccinated travelers arriving in the UK would be required to do day two PCR testing and self-isolate until the results were negative. Since then, Omicron's geographic expansion has accelerated, with instances already reported in 37 countries across the world and over 134 cases in the United Kingdom.

According to a new study undertaken by the UK Health and Security Agency (UKHSA), the window between infection and infectiousness for the Omicron variation may be shorter, increasing the efficacy of pre-departure testing since positive patients are more likely to be identified before travel.