In reaction to Omicron, at least 60 nations and territories have implemented travel restrictions

As more nations impose travel restrictions as a result of the discovery of a novel Covid-19 Omicron strain, the information available about the new variant keeps being vague.

According to official medical sources, it will take about 2 weeks to get more information about the variant's transmissibility, severity, and other features previously, but the professional sources insisted that immunizations would continue to give some protection.

The immunizations are extremely unlikely to not protect against the new strain. The World Health Organization (WHO) said they are working with "a huge number of researchers across the world" to figure out how Omicron will affect existing vaccinations and antivirals.

The new variant was first discovered in South Africa, causing many countries to announce new travel restrictions. At first, the main targets of these restrictions were South Africa, Lesotho, Eswatini, Botswana, Namibia, Malawi, Mozambique, and Zimbabwe.

The Omicron variant has been linked to confirmed and suspected Covid-19 cases in a rising number of countries, including Austria, The United Kingdom, Belgium, Germany, Italy, Hong Kong, Israel, and the Czech Republic. People who had been to Africa appear to be involved in the majority of the instances outside of the continent. 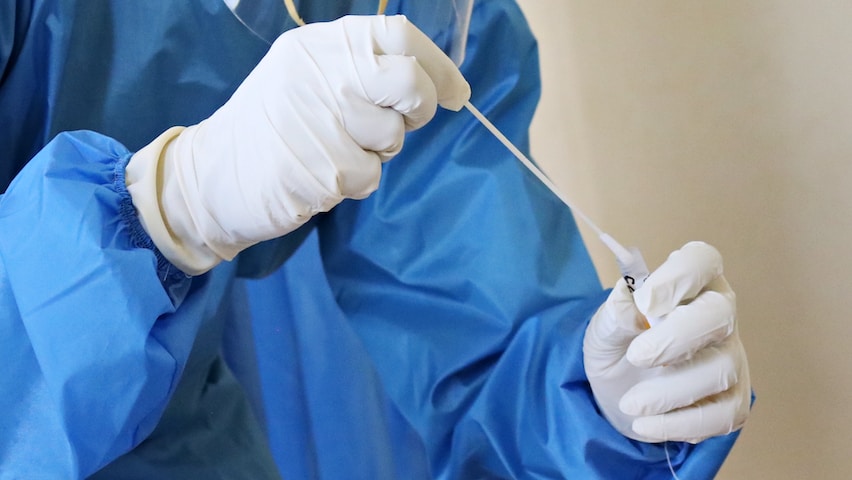 Photo by Mufid Majnun on Unsplash

Omicron's current state of knowledge (According to the WHO official information)

Many parts of Omicron are being studied by researchers in South Africa and throughout the world, and the results of these studies will be shared when they become available.

Transmissibility: It's unclear whether Omicron is more transmissible (easier to transfer from person to person) than other variations, such as Delta. In regions of South Africa afflicted by this variation, the number of persons testing positive has increased, although epidemiologic studies are being conducted to determine if this is due to Omicron or other reasons.

Illness severity: It is unknown if infection with Omicron produces more severe disease than infections with other forms, such as Delta. According to preliminary statistics, hospitalization rates are rising in South Africa, however, this might be due to an increase in the general number of persons being sick rather than a specific Omicron illness. There is presently no evidence that the symptoms associated with Omicron are distinct from those associated with other variations. The first cases of infection were among university students, who are younger and had a milder condition, although determining the severity of the Omicron form would take days to weeks. All COVID-19 variations, including the globally widespread Delta variant, can cause serious sickness or death, especially in the most susceptible persons, hence prevention is always the best option.